What Does Single Parenting Teach Our Children? 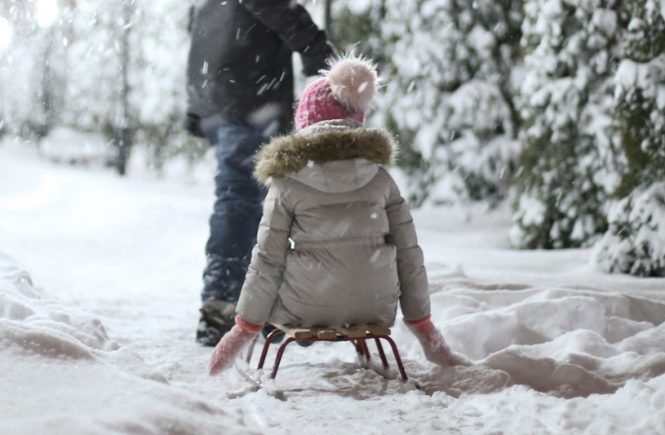 Three days after Christmas I asked myself, “What will I write about this week?” And then, it became perfectly clear after what happened at our home yesterday. More about that in just a minute.

Would You Look in a Crystal Ball?

First, I want to tell you about the crystal ball.  You know, the fortune-telling object that supposedly shows one what the future holds. If they were real, would you ever look into one to see what it would show you about your future? Today I would not, but when I was a single parent I would in a minute. With that said, I wanted to give you a little time to think about this question, “would you look in a crystal ball?” Stay tuned for more about the crystal ball in my upcoming post the first of the new year, 2020!

Getting back to our family home two days ago, my oldest child was on a quest to accomplish some post-Christmas surprises after winding down from the beautiful holiday. Which, by the way, I hope all of you had some wonderful moments that are worth keeping in your treasure box of memories. My child’s surprise was to bake homemade pies, including the crust, for two special people in our community. One pie was for a friend’s mother who had become a positive mentor for my child. The second pie was for a neighbor whose dog my oldest child cared for while they were on vacation. We had recently learned the sad news that this neighbor is ill.

And so, the pumpkin pies were baked. When I looked at them, I was expecting to see plain pumpkin pies. This was not the case. Each pie had decorative, cut out designs around the perimeter, made from additional crust, in the shape of holly leaves and berries. Further, the designs were cut by hand rather than using a cookie cutter.

Each pie was accompanied with a container of whipping cream, as my child ventured out the door to deliver the holiday gifts. I complimented my oldest child on these works of art and the time put into them. When I asked how this project came about, I was told:

My question from years ago, “Are my children learning about giving?” has indeed been answered. They were learning from being recipients during hardship. Also, they learned from all the caregivers who helped us along the way. Even though a multitude of demands pulled me away from the mom I wanted to be, my children were still learning. They were watching.

Speaking of watching and learning, here are some Baking Skills Videos by King Arthur Flour for the next rainy and/or snow day for upcoming and rising bakers. Make it a family affair!

As a result, these present testimonies help me continue to heal from the aftermath of being a single parent. All of the obstacles that were blocking our way on a daily basis, month after month and year after year, for a total of eight years, were, in fact, stepping stones to the other side. I had been facing a mountain so big, that at times I didn’t know if I could continue to climb it. Now, I can say I scaled it. Being on the other side has shown me a reward much greater than I imagined.

As l approach the new year, the words, “It is what we do, Mom” will continue to ring in my ears. May you have the strength to continue on your obstacle journey to hear similar words of validation one day.

P.S. Post us a comment, by leaving us a reply below, on what was “one wonderful moment” this holiday. We want to hear from you! 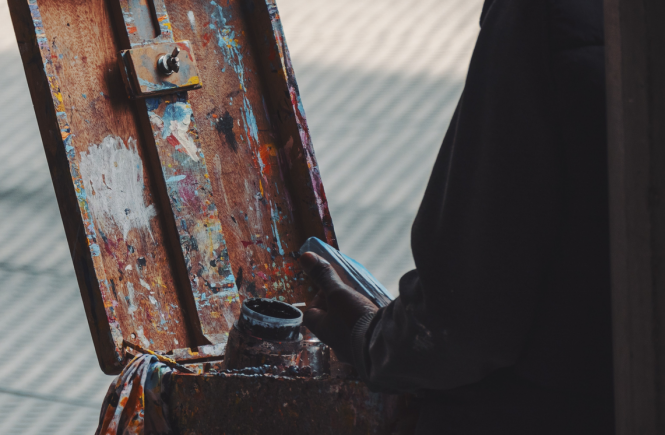 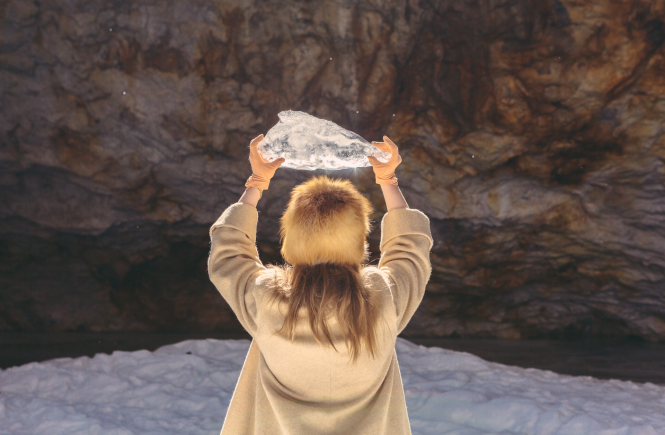 Why is Being a Single Parent Hard? 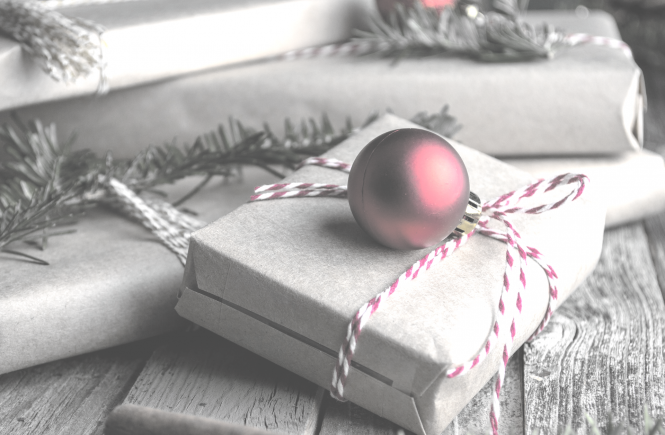