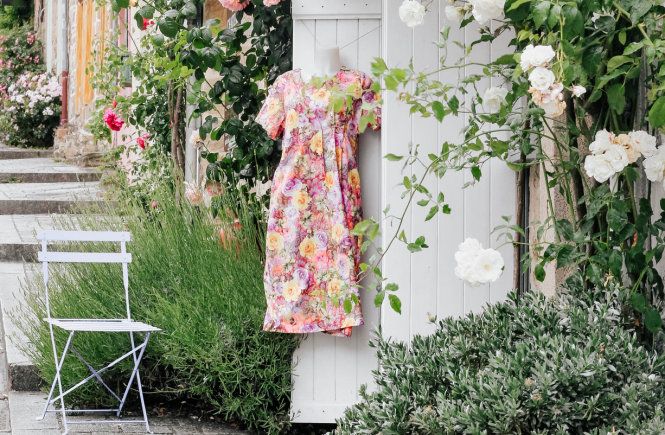 Welcome to Part 2 of The Three S’s of Single Parenting: Speed, Stress, and Support! After writing Part 1 on some of the ins and outs of single parenting, this is the part that brings some lightness to our load. Thank goodness. But before we light the lamp, here is a mini-recap and update from Part 1.

First, I was able to get my car to the auto repair place and they told me, “Not a problem, we can get this fixed easily. Everyone has a minor mishap now and then.” I had to giggle. Between you and me, there was no mention to them of my former mishaps that were not “now and then” but rather “constant” in my single parenting days! Shh.

Second, we determined that most single parents are sprinting madly on a hamster wheel making it virtually impossible to keep up!

Third, remember how one task on top of the other can create the setback pile?

At last, this brings us to Part 2 and understanding why support is needed for the success of the single parent!

Oh, in case you feel out of the loop with all this talk about my car, hamster wheel, and setback pile, feel free to read “Part 1” to this series to fill in the missing pieces. I can certainly understand if none of this makes any sense.

Now, let’s turn on the lamps to brighten up this topic! Let’s begin…

Above all, when you live and work under great stress you need to find support and this is why. For eight years, as a single parent, I operated at such a fast pace just so I could put out one fire after another. Not only did I have to put out fires, I had to prioritize which was the biggest one to tackle first. Therefore, this required me to think and respond quickly, and act immediately. Over time I was conditioned to operate this way to survive, raising my children alone.

As a result of constantly being “on” all the time, my body required major amounts of adrenaline. You know, the hormone the body secretes to help with the “fight” or “flight” mode in times of stress. Interestingly, after I remarried, the adrenaline continued to flow through me even when it was no longer needed. Consequently, my body was conditioned over the years to continually be in a state of “fight” or “flight.” So, it took a long time for my body to return to a normal state.

Most important to keep in mind, chronic stress can lead to an increased risk for health problems. For this reason, I needed to work in the following support measures as a single parent:

Help from community, family and friends

To begin, the challenge was determining how to work in various means of support in an already overextended and unbalanced schedule. Additionally, I had to learn to let go of the “fire/setback pile” because it was truly beyond what one person could control and/or manage at times. In the end, the main priority was loving my children and fitting in support to the best of my ability.

Ultimately, I did know that there was something bigger looking out for me and my children. That something provided us the miracles for survival and became my dependence. In other words, I turned it over to the heavens and said, “Look at this situation and how can you help us?” Our job was to trust.

Writing these two parts about hardship and difficulty definitely brings me back to that place of how it used to be.

Still, I always knew I wanted to help single parents, even when I was in it, because single parenting was so incredibly lopsided.

Earlier, when I was a single parent and I voiced how I wanted to help, I was told, “I don’t think that is possible as you are in the thick of it. But, one day, yes you can.” Here I am now.

“Single parents need support measures and encouragement to be able to successfully navigate through.”

~Quote from a friend of mine, single parent of four boys

Finally, I can’t ever change the fact I was a single parent for eight years. However, I can change how I think about the experience now and ultimately focus on who I became to be able to help others.

At last, I look for moments each day to slow down because of the eight years of frantic hustle and bustle. First, any opportunity to choose non-busy or busy, sign me up for the turtle pace over the the hamster wheel. The slower, the better. Second, it is nice to be part of simple things in life again. For example, take a deep breath, relax on the couch and, yes, sit at the dinner table again rather than standing at the counter. My hope is that you, too, will be in a place soon that allows you to slow down and join me in the turtle pace. You deserve it. 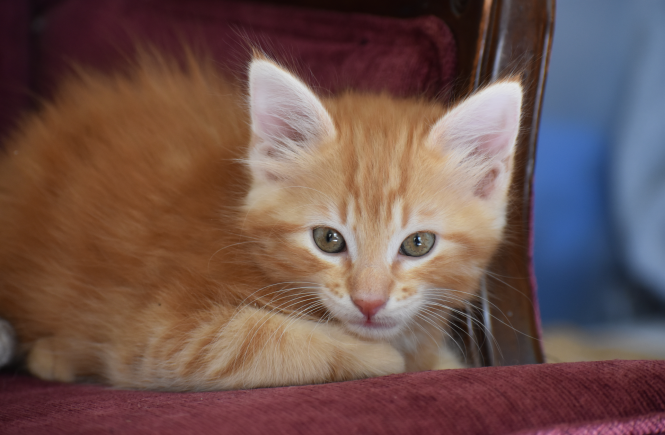 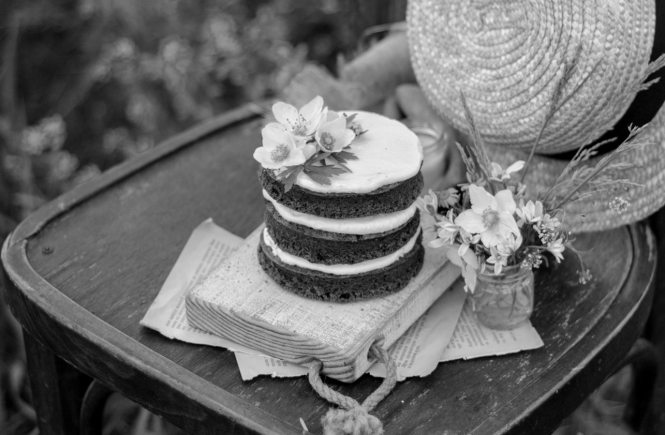 Single Parenting: When Do The Tables Turn? 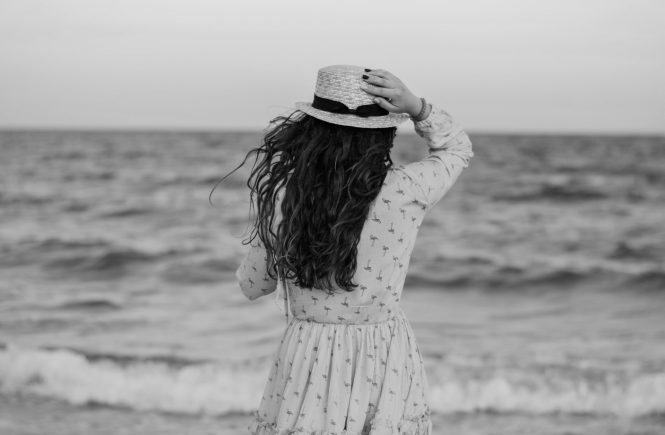